Posted by Drew Wagar on Oct 4, 2013 in Progress Report

I feel like a pelican. Everywhere I look there’s a gigantic bill in front of me…

Apologies for the lack of a progress update last week. In common with many writers, I have to pay bills and thus have a ‘day’ job, which last week scuppered any available time I had to keep you folks up to date with my latest shenanigans.

Rather a lot has been happening too, so let’s cut to it.

Firstly I’ve completed a second draft of the story. Some early feedback suggested part of the ending lacked a certain something and having reviewed it, I agreed. A rewrite of Chapter 15 was called for, with minor tweaks to the surrounding chapters. A first sweep up of typos was also undertaken, along with a few consistency checks. That’s now with FBP and is 116,186 words long, approximately 3k more than the first draft.

You want the full HD version, trust me.

They’ll be sending that out to a bunch of readers, so I’ll look forward to the feedback on that.

Some of you have been asking whether you can volunteer as ‘beta’ readers. I’ve been politely turning these down for a couple of reasons. One, that’s FBP’s business, but two (and more importantly) you’ve all paid for a finished work, not an in progress one. I want to ensure that you get the full HD, Dolby Surround sound version rather than the test footage version. In essence, when you experience the story for the first time I want you to get the full effect, rather than already being aware of what happens. I want it as perfect as I can make it before you, as paying customers, get to read it.

Six months is ticking down. It won’t be long.

What am I doing at the present time? I’m putting together a detailed set of character bios. Why? Because they’ll be needed for the audiobook version! I’m still hammering out the details here, but it looks highly likely that we’ll be able to provide an audiobook version with rather more sophistication than I could manage alone. That means actors and actresses. They’ll want the nuances of the characters described in some detail. Even better, it means that the audiobook may well be available alongside the ebook. I can’t commit on that precisely yet, but it’s looking very encouraging. I’m also going to have some creative input to it, so I think it’s going to very good indeed. 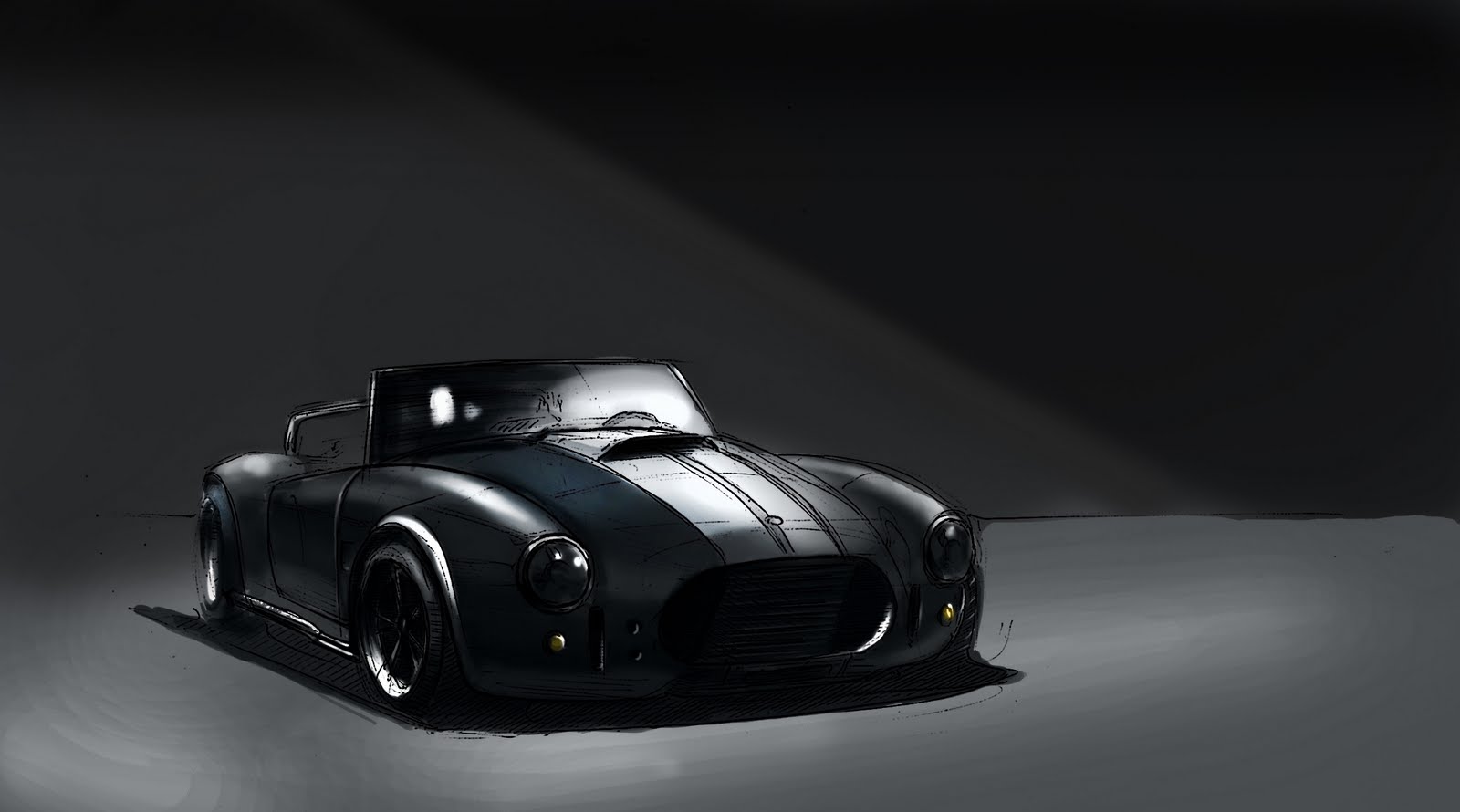 No! Not that type of Cobra Mk3!

Will we get a Cobra Mk3 on spine of the physical book copies so you can enjoy them on your bookshelf? We’ll see! T.James also finish his first draft this week, so congratulations to him. That’s now three books guaranteed to be out there next year.

What else do I need to do?

There are currently 63 comments in the draft with something along the lines of “Need to confirm details with Frontier”. There are a few things I need here to complete this. A starmap! Other than ‘my’ system, none of the other places in the story currently have names and locations. I have a risk here that I may have to do some editing when that starmap appears as I’ve been forced to make assumptions about what systems are where and what those systems are like.

A list of weapons and their capabilities. I’ve stuck with pretty generic missiles and lasers for the time being. I’ve already tweaked the descriptions based on the recent combat video. Information on the shields and engines would also be great, although I was gratified to see that the holofac instrumentation in the cockpit of the Sidewinder was almost exactly how I expected it to be. I’ve added that ‘impact flicker’ effect though, as I thought it was great.

DDF Archives review. I’ll be going over these in detail to ensure that I’m adhering as closely as possible to the mechanics that have been agreed between the DDF and Frontier as input to the game. This should prevent too much editing when I eventually get to see…

Got to see the game!

The game! This sounds a bit obvious, but I need to play the game to get the feel of how the ships work and what the overall experience is. We’re hoping that there might be some dev tools, cheat codes or custom ‘saves’ that allow the writers to play with various ships and visit different starsystems during the alpha and beta phases so we can accurately tie up the descriptions. Is that a compelling case for cheat codes? I think so!

Most of the other writers are reporting similar issues, so the pressure mounts on Frontier! The starmap in particular is now a bit overdue, so it’s on the ‘critical path’ in project parlance. We all know that the starmap may cause us a significant amount of editing, so it’s an important point. Michael is ‘working on it’. It’s a big job. Not only are Frontier going to have to model a physically accurate galaxy, they’ve also said they’ll be putting in known exoplanets (and there are a lot of them now) plus they’ve got to add the custom systems that pledgers and writers have as rewards. Not an easy job.

The in-system drive has also re-surfaced on the DDF. The proposal now looks very exciting and far better thought through than the original attempt. Key for the fans is the ‘freedom of moment’ aspect, there’s even some gravitational sling-shoting in there too, which is great news for fans of the later games dismayed over the loss of the ‘stardreamer’.

The Alpha is due in December, which isn’t far away now…

So, in summary: Reader feedback, DDF checks, Starmap (Hi Michael, nudge, nudge, wink, wink!), weapons and ship tech and game review all to be baked into the novel.

More detail on the cover design and audiobooks still to come as well. John and I are now intending to collaborate on promotion too, so we shall be joining forces. Given what we’ve been able to produce independently, I think that will provide some exciting possibilities. Stay tuned, Commanders. You aint seen nuthin’ yet.

Did I mention the starmap?