Perhaps ‘Status Quo’ should have been called “Another Wheel” 🙂

I’m back. Apologies (again) for the lack of an update last week. Despite not actually having to write the book at the moment, life in general is rather busy.

Elite-wise I participated in Darren Grey’s podcast number 3, talking about previous Elite Fiction on the subject of ‘The Dark Wheel’ and also the genesis of my Oolite Saga. I explain how that series of stories came to be, why I really don’t like the first book (Status Quo) anymore and why I ended up writing a trilogy in four parts akin to the late great Douglas Adams. Marko (also from the Anthology) joined us to discuss his fan-fiction, which predates mine by several years. You should enjoy listening to that.

A box of complex ‘stuff’.

I’ve also ordered a new PC, which meant I had to spend a bit of time understanding what all those impenetrable bits of technobabble mean nowadays. Rest assured I’m pretty sure I’ll have a machine which can dispatch anything the Frontier team throws at it and I’ll soon be ready for the Alpha version of the game. I’ve even found a joystick that works for us left handed folk.

I’m still nagging Michael for a star chart and I now feel guilty as he’s working weekends ‘just trying to please Drew’. Michael, you’re amazing, you know that. Rumours to the effect that I’m preparing to release a cover of “Starmaps are meant to fly” by Nicki Minaj played on a badly tuned Ukulele are just vicious rumours spread by those bandits over at Lave Radio. On a serious note though, the starmap, the Alpha and the reader feedback is all that is left to incorporate into the story. It’s countdown time.

These folks have been very busy indeed…

It’s been quite a week for Fantastic Books too. Their indiegogo campaign failed to make the target they’d set for their audiobook production. Bruised, bloody, but unbowed, top Boss Dan Grubb will be relaunching on Kickstarter but this time focussed around the Elite Fiction. At the same time, as if that wasn’t enough of a project, Fantastic Books have now signed up the Anthology crew as well, so there will be 4 books coming out with their professional polish. (Congrats to the Anthology team!)

More details on the Kickstarter Campaign when it arrives, but here’s the teaser. They intend to release all the Elite books (Mine, John’s and the Anthology) as…

So yes, these four books will set on a book shelf with common graphics, titling and spines which means a co-ordinated look and feel. If you place them in the right order will the outline of a vaguely familiar starship appear? You’ll have to wait and see! Cover design has been initiated, Commanders!

The next trailer will be bigger and much better…

And what about Elite Reclamation itself? My local library and branch of Waterstones are up for some author action nearer the time. Currently the text is out with readers and I’m awaiting that feedback. The only quote I have so far from Fantastic books is the following…

The team are currently LOVING E:R, their report will be with you shortly!

Good news I think. I’m working on a third draft regardless, tightening up dialogue, tweaking some scenes to sharpen them up, but I’m now very happy with the overall text. Let’s hope the readers think so too.

It’s linked to this final polish of the story. I’m absolutely committed to ensuring that an essential feel of Elite Dangerous is nailed in my book, but I also want to pay appropriate homage to the original, and the sequels. I’ve been doing a bit of research this week into the various versions of the original game – you’ll recall it was ported to many different platforms including the Spectrum, C-64, NES, Archimedes, ST, Amiga and even the Amstrad CPC.

One of the interesting things that was put into the original game were the hand coded missions (something entirely missing from FE2, but made a welcome return in FFE). I played Elite on the Spectrum which, whilst certainly not the definitive version of Elite as on the BBC, had the advantage of more memory available to the coders. 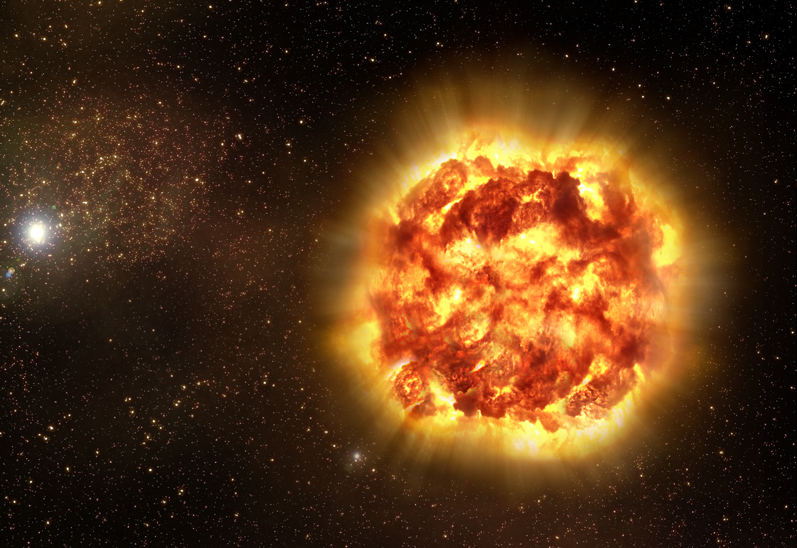 The Spectrum version featured 3 missions, triggered at various levels of ship count kill and location. The first was a rescue from a ‘Supernova’. You arrived in a system, were warned about a ‘Fuel Leak’ and upon arrival at the space station to refuel you were told that the sun was going to explode and would you help rescue the colonists aboard? Of course you said yes. Trouble was, there was no fuel aboard, so unless you had a Galactic Hyperdrive, there was no way out. You got some gemstones as reward along with an ‘Attaboy’ comment of some kind.

The second was the ‘Cloaking Device’. You’d get a briefing along the lines of “A Mysterious ship is attacking traders in the xyz system. There’s a reward for its destruction.” On the Spectrum this was an Asp that didn’t appear on your scanner. When you eventually killed it, it dropped a cargo canister and when you picked it up… hey presto! A cloaking device. When you activated it, the screen went blue and you were invisible to other ships. Neat, though it did drain your energy banks rather dramatically.

Fighting the Thargoids on the Spectrum. They were tough.

The final mission was the Thargoid invasion. You’d get a call that a space station had been invaded and you had to go and sort it out. A bunch of Thargoids were to be found hanging around said space station and a big fight would ensue. This was a toughy, not least because the multitude of ships really hammered the frame rate on the ol’ Speccie. Big kudos when you won of course.

Other conversions featured different missions. The Constrictor Hunt was a big one on the C-64 and the BBC from what I’ve heard from players on those versions. These all added a bit of spice to what was otherwise fairly homogenous gameplay.

Trumbles infesting your display. Bet that was annoying!

The C-64 version, uniquely I believe, had the ‘Trumble’ mission too. Basically you’d be offered an exotic pet when you reached 6553.5 credits. This pet would sit in your cargo hold and then consume anything edible, eventually infesting your forward screen. The only way to get rid of them was to fly close to the sun and kill them off through excessive heat. They were clearly a nod to StarTrek’s Tribbles, but they were reputably named after Donald and Douglas Trumbull, father and son pioneer team of many motion picture special effects.

What’s this got to do with the current fiction? Two things really. Building things into the fiction of Elite Dangerous will make far more sophisticated things possible than in those early 8-bit games. Frontier is going to sit down with the authors to see what can be baked into the game – not this time the disappointment of visiting Tionisla only to find the graveyard isn’t there! In some ways, the fiction will lead the game.

But it’s more about the sense of adventure, the unexpected and the surprise. Those early missions helped the immersion in the game, giving you a chance to act out the heroic saviour. It was FUN. There’s stuff in the books that will also be in the game and it’s all aimed at being awesome, spectacular FUN. I can’t wait to see what it looks like.

Finally… I’ve joined up with the Mobra Mk3 ‘Movember’ crew. Raising funds to fight cancer, members attempt to grow the most profound and amazing moustache during the month of November. You may recall I lost my father to cancer earlier this year and I’m up for doing my bit. I’ve already have some generous pledges, so if you feel you can support me in that too, I’d really appreciate it. Clearly every respectable Imperial Commander needs the full ‘mo’. I’m currently planning an Empire Ming style ‘Zapatta’. Stay tuned!

So it continues to hot up. Alpha only a few weeks away, books nearing completion, moustache being prepped… It’s never been a better time to write on, Commanders!