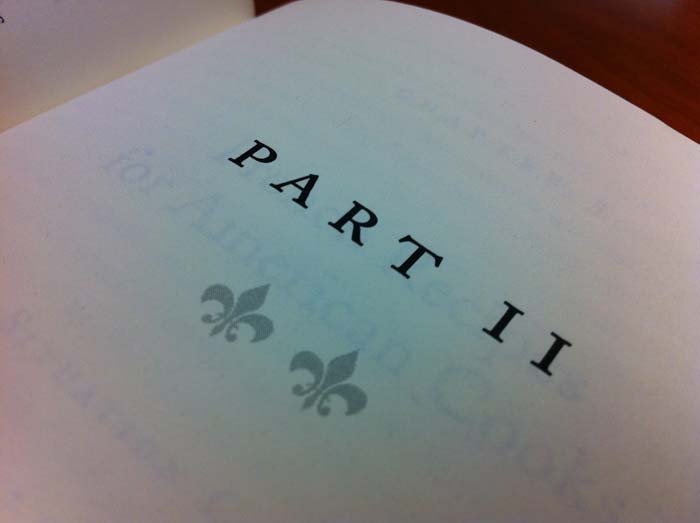 A sequel to Elite: Reclamation?

If there’s been a topic du jour this week, it’s been ‘sequels’. Are there any planned follow ups to Elite: Reclamation in the works? So, in an attempt to answer for everyone the emails I’ve been getting this week – here we go.

It’s not actually a very straight forward question to answer. 😉

In the first instance, it’s not actually up to me. I can write whatever I like (within reason), but there’s no way it can be an official Elite novel without a license. Frontier Developments only issued us writers a license to write a ‘single piece of fiction’. There’s no way of wriggling out of that one.

It was jolly nice of Frontier to write a game to go along with our books, but, right now, I’m guessing they are far to busy bringing Elite: Dangerous itself to fruition to be worrying about new licenses. 😉

Which means no new books after the current crop until Frontier says more licenses are available.

So let’s ask the question a different way.

I would. I enjoyed creating the characters for Elite: Reclamation and there is definitely scope to explore what happens next. I left myself a series of hooks in E:R so that I could go somewhere should the possibility arise. I’ve outlined how a sequel (in fact two sequels -making a trilogy) would work. That synopsis is safely stored on my hard drive and work could start on it immediately. I’m often wary of sequels, but I think I have a compelling story already.

So what’s stopping me?

I was the first to pledge for a Writer’s Pack

Other than the license itself, there’s the cost. The writers pack cost £4,500. I don’t know how this figure was arrived at, but if we do some easy maths and strip out all the other kickstarter awards that were included, the license was effectively £3,000 (or £1,500 if you only reuse existing systems in game). It seems reasonable to assume that a subsequent license will be in the same sort of ball park. Somebody would have to pay for this. Might be me, might be a publisher, might be another kickstarter – who’s to say at this stage. However, the profitability of such a venture would need to be worked out. It’s too early at this stage to work out whether proceeds from E:R would allow me to do this unaided. As I mentioned right at the start, I only aimed to breakeven financially on this whole endeavour.

Could I do it as ‘fan-fiction’?

Perhaps. It would have, by necessity, a lot of the ‘EliteDangerous-ness’ stripped out of it though and I think would end up being compromised as a result. Clearly I couldn’t sell it, editing etc. would be a pain and since I’ve already done 4 fan-fic books that route doesn’t really appeal now that I’ve been published a few times. Apologies if that sounds a bit sniffy!

Clearly there are quite a few people interested in a sequel and it’s great to have heard from so many of you and read your positive comments. Does that demand extend beyond those staunch supporters? Time will tell.

So, in summary, it’s sort of up to you, the fans of E:R (and all the other Elite stories) to push for it – on twitter, on the FD forums and in person. The writers themselves can’t do much without a license from Frontier. If that becomes available then we can look at the financial viability of a subsequent project based on the cost of a license.

Part 1 of the Shadeward Saga

In the meantime I’m going to enjoy LaveCon, Fantasticon and the Official Party (whenever that is) and then start work on the SF series I was working on when this whole Kickstarter thing came into being. I’m actually very excited by this project as I’ll have full creative freedom with it and I think it’s going to be even better than Elite: Reclamation.

You’ll have seen a Chapter or two at the end of E: R, and work continues on the Shadeward Saga…

Share this:
Questions about Elite: Reclamation from readers
Reclamation Reviewed