The vast majority of the blogs on this site are concerned with my books. Hey, I’m an author, right? There have been a variety of progress updates, minor spoilers, lore, game commentary and tech articles about the science my novels are based upon, or not… as the case may be the with fantasy stuff. Genres, eh? Who needs ’em.

However, for the next few weeks there’ll be a bit of a … departure … from the norm. I’m taking a trip to the United States of America. They do say that travel broadens the mind. Yes it’s a cliché, but the thing about clichés … 😉 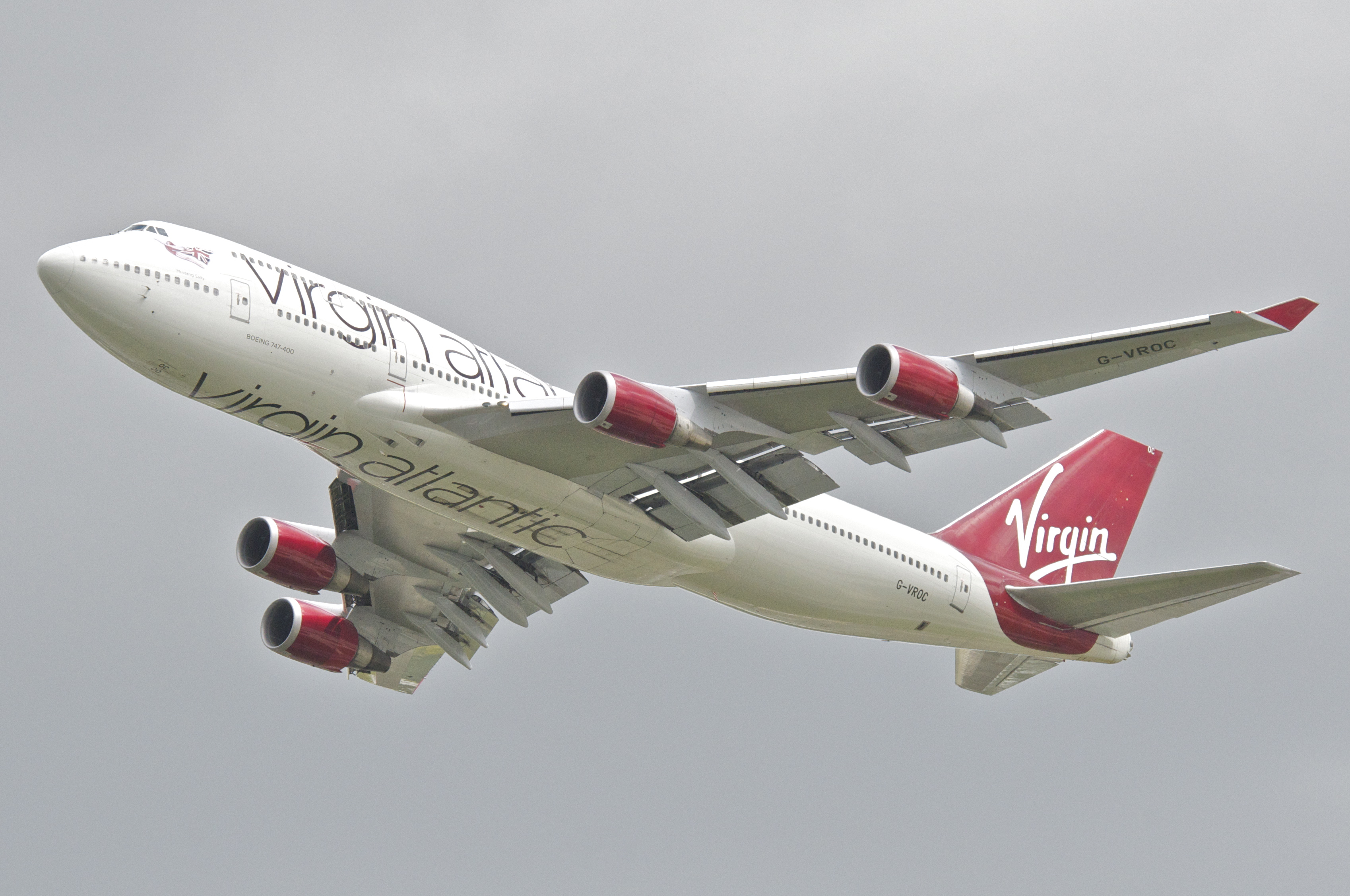 I’m leaving on a jet-plane, do know (approximately) when I’ll be back again.

I’ve only ever travelled to the USA before on business, so this is the first time I’ve gone there for pleasure. This isn’t exactly a ‘leisure’ holiday though. I’m planning on doing a little ‘science’. My ultimate destination is near a little town in the state of ‘Nebraska’, but we’ll get to that in a bit.

What I intend to do, as a bit of a break from the regular writing, is to do a daily blog (uploaded when wifi/signal allows) of my experiences travelling around the USA. I’ve always enjoyed Bill Bryson’s travelogues, so I thought I might have a go myself. Loads of folks have asked me to share photos of what I’m doing, so I thought I’d supplement the photos with a few words. I’m just an average photographer but hopefully a little better than average with the wordsmithing.

No itinerary in advance, I’m afraid, but I’ve got a few interesting spots picked out if, like me, you’re a bit of an astronomy/science buff. I think you’ll find them compelling. No prizes for guessing the ultimate purpose of the trip, which is to land myself slap bang in the the midst of the totality zone for the upcoming Solar Eclipse.

No, I’m not the chosen one… but it sort of feels ‘significant’.

This is a moment of significance for me, as I’ve had this particular Eclipse in mind for about 30 years, ever since I discovered that the Sun, Moon and Earth were preparing to line up to celebrate my birthday. Yes, the Eclipse is on August 21st. I first noticed this back in 1987 and promised myself I’d be there.

30 years seemed like an interminable amount of time back then, but it’s two weeks away now. Tickets, accommodation, cars etc. are all booked. Seems very strange to be almost on top of it after all this time.

Not only will this trip give me the opportunity to visit some key scientific locales of interest, but it will also satisfy a few other ‘bucketlist’ items.

First off, I’ve been fortunate enough to bag myself a spot on Virgin Atlantic’s Premium Economy for the necessary long-haul flight. They certainly used to be the best airline for cross-Atlantic travel, so I’m hoping they’re still as good as they were the last time I flew with them which was almost two decades ago. 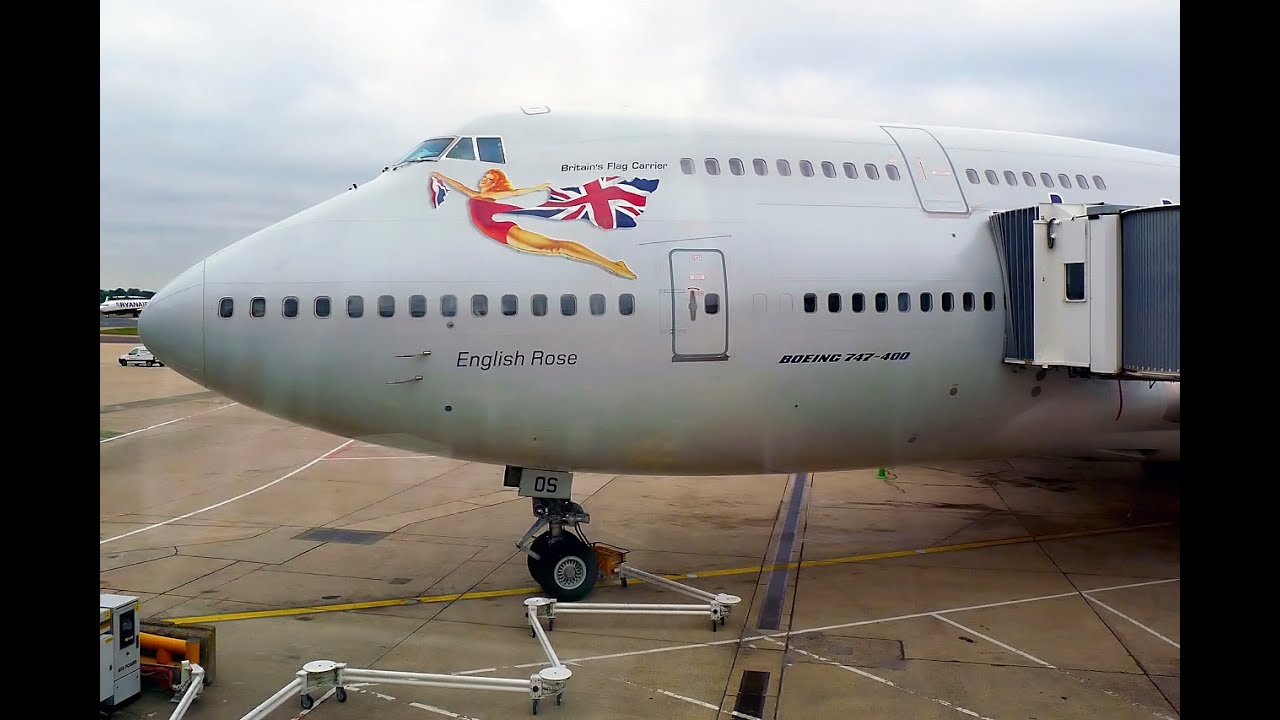 It also gives me a chance to fly on the most beautiful commercial airliner in the world (yes, my opinion), the Boeing 747. This is a little poignant too. The “Queen of the Skies” is now quite a venerable old lady, and many airlines are retiring their fleets of 747s. It is likely they’ll all be gone from passenger service in the next decade, replaced with cheaper twin engine jets, which, whilst green, modern and worthy, just don’t have the romance of the iconic 747.  It will be sad to see it go.

I’m also seated on the upper deck, something that I’ve always wanted to try. This area gives the impression of being on your own private jet so I’m told. Known colloquially as ‘the bubble’, this seating area is right behind the cockpit, 7 metres above the ground. I’ll devote a bit of blog space to this experience.

Equipment is pared to the bone, but capable and designed for portability.

Right now I’m still packing. This has been rather complicated by wanting to take some photographic equipment and camping gear with me, which has me bumping up against weight and size limits. I’ve never had to wrestle with these before. Striking a balance between the practical, the desired and the allowed has forced quite some compromises. I think I’ve got a kit list which will allow me to cover most eventualities and situations. We’ll see!

Anyway. The trip starts next Sunday evening. In the meantime I’m going to be posting up a few ‘pre flight’ blogs on the equipment, the travel, the locales and the eclipse itself. I may even subject you to some ‘selfie’ footage from my mobile camera.

Blog to automatic and cross-check. Please make sure your browser is folded up and secured in the seat in front of you.