As my publisher would say… onwards!

A little bit of a milestone today – signed off the official Elite Dangerous forums for an extended leave of absence, after a 5 year stint I’m leaving that universe behind me and moving on to pastures new. I’m not involved with the game content at all any more – so please don’t ask me about the v2.4 narrative or the Thargoids – nothing to do with me!

Oddly enough, I played the original Elite for about 5 years (from 1984 to 1989) when I headed off to university, so it feels like a good time to move on after a similar timescale. I’ve uninstalled the game from my PC (along with a few other games too) in order to focus all of my spare time into my own creative endeavours – no distractions – though I’ll obviously be popping along to conventions and community events where I can.

I can do planetary landings in ‘Space Engine’ 🙂

In its place comes the space simulator “Space Engine” which provides similar, and often even better looking, space backdrops with the advantage that I can ‘go anywhere instantly’ and programmatically alter the contents with a bit of scripting. I’ve also acquired a commercial license for it, allowing me to export and use videos from it without having to worry about royalties. That gives me huge flexibility and creative control I didn’t have with ED.

Alongside this I’m also learning some 3D character animation software – I rather liked the ED character creator, but it was very limited, now I’ve got the opportunity to create animated characters all of my own. 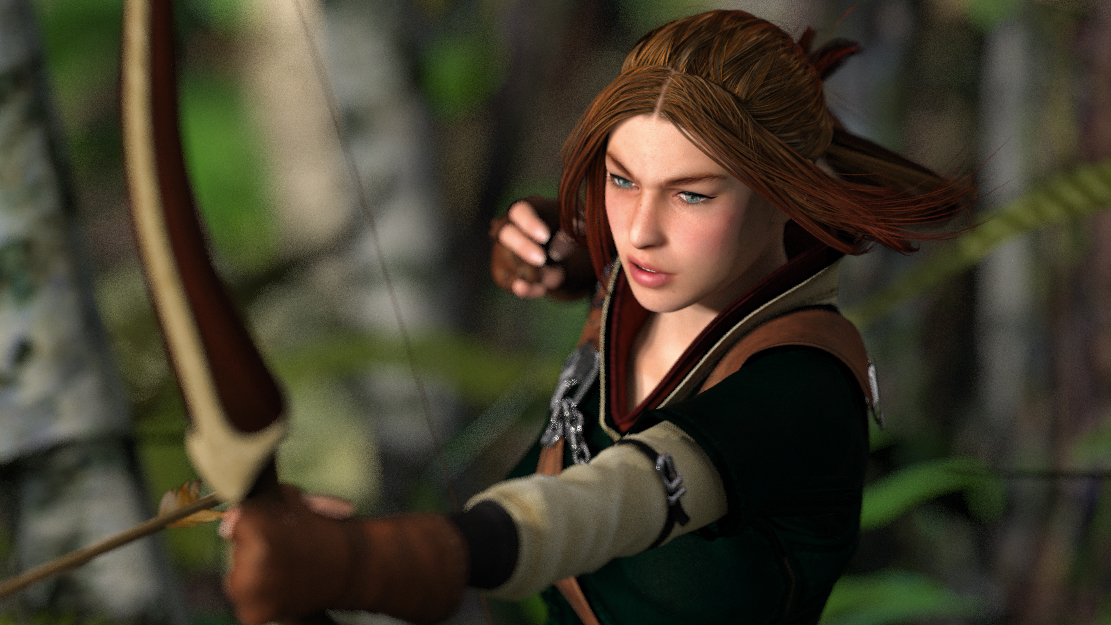 3D animation software allows me to generate characters for video

With the combination of these two elements, a truly compelling narrative, some music and a lot of work, I’ve got all I need to make my own audio and video stories.

These will, naturally, be based on my books – the bread and butter of what I do won’t change – hopefully I’ll be able to crank them out faster.

What I have decided to do is expand the Shadeward universe quite dramatically. Shadeward is set in a semi-post apocalyptic setting, but the event that precedes the Shadeward series of books is only alluded to, never detailed. I plan to go back there and write books about that, but also go forward to alternative worlds that are concurrent with Shadeward, and tell other stories.

Whereas the folks in the Shadeward series suffered from regression in their technology, other worlds may have advanced in the same time frame, leading to the possibility that worlds not too far away may have very advanced technology.

In short this gives me the ability to write a space opera in the same setting, combining the best of what I did in my ED books in a new and more consistent universe where I don’t need to worry about ‘retcons’ or the limitation of gameplay. I can also stick to ‘real’ physics too. What I plan on providing is a space opera series set in this universe which fans of my ED books will find familiar in many ways – politics, skullduggery, machinations, space battles and so on – but in a fresh new environment and backed up by some ‘transmedia’ content in the shape of audio and video.

With my ED books I could never be in full control of my destiny, as I was subject to decisions that could sometimes overrule the stories I wanted to tell. I couldn’t construct as much detail in the plots as I wanted to, as I was never sure whether I’d be able to continue the story in the time-frame I needed, which required me to wrap things up – sometimes prematurely. There will be no such limitations for the upcoming books – I’ll release them when I’m ready and I’ll be free to convert them into whatever media I want to, when I want to – that gives you, the reader; listener and watcher – a better end result too.

So what is coming? 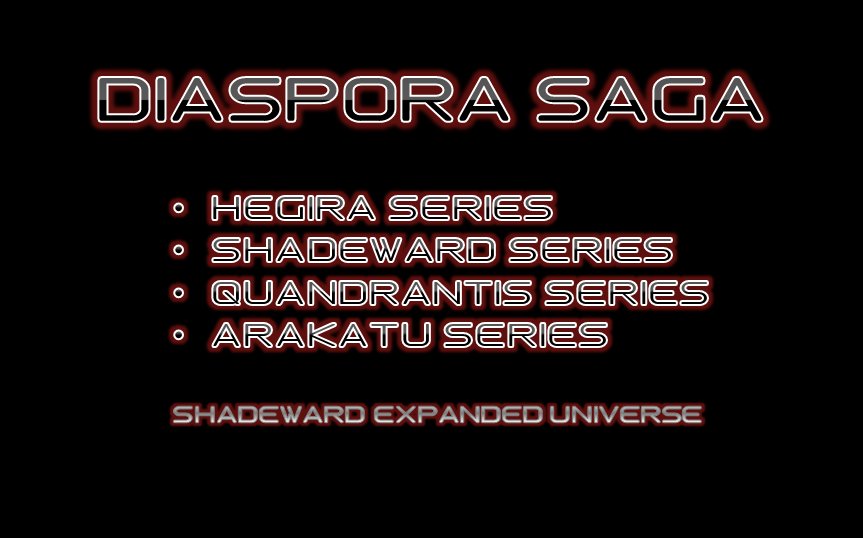 The Diaspora Saga, of which Shadeward will be a part.

The expanded Shadeward universe (working title ‘Diaspora’) will be my ‘magnum opus’ 😉 In total I plan for it to be 16 books (4 of which are the classic Shadeward series) – 4 will be a high tech ‘space opera’, 4 will have an ‘exploration’ focus and 4 will tell the story of ‘what happened before’. That’s a lot of stuff (another 14 years worth) ! By the time I’m finished I’ll be somewhere near 60 and ready to retire.

Alongside this, I’m hoping to continue working on the Midnight Chronicles too – expanding the Lords of Midnight official novels – assuming the first one is successful. 🙂 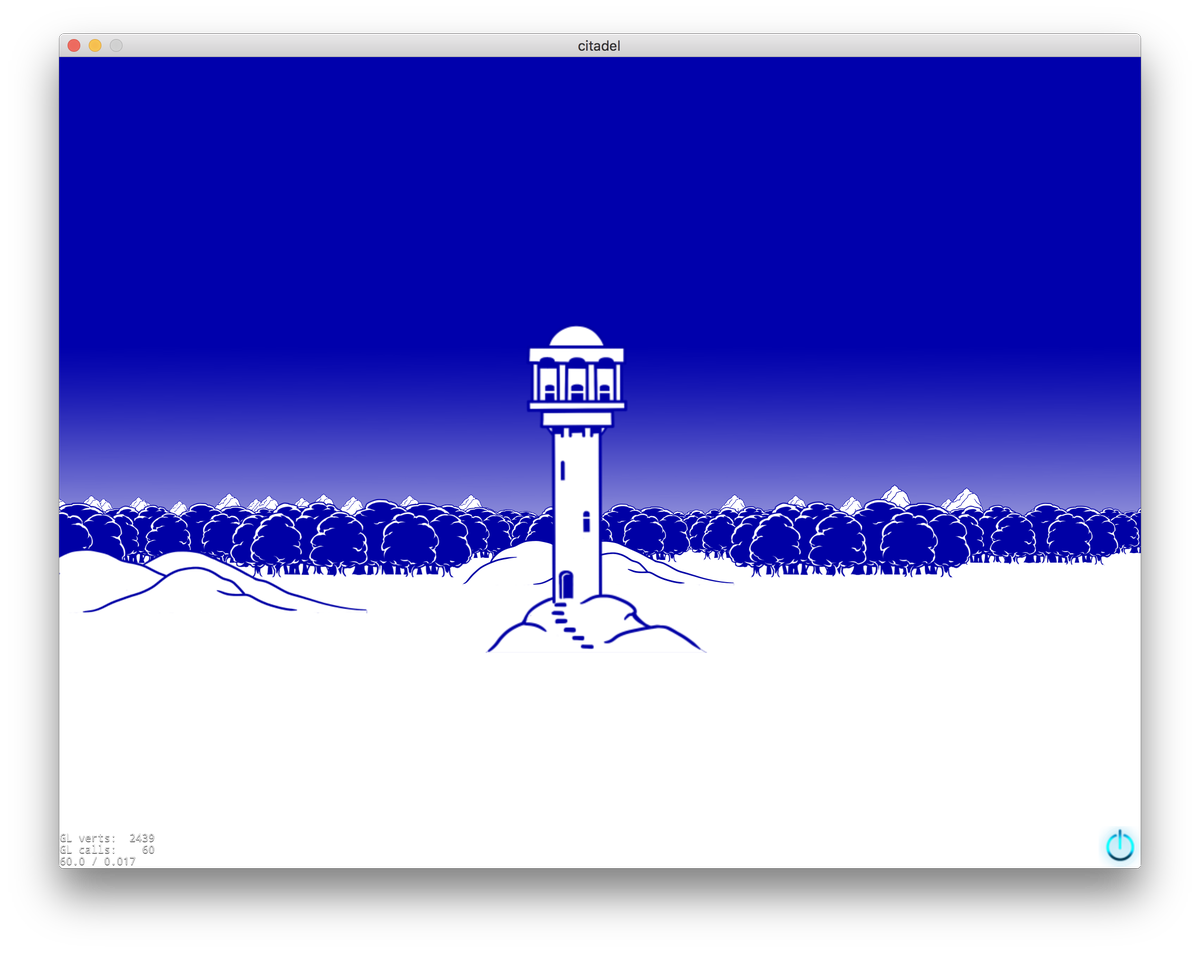 Lords of Midnight will hopefully lead to sequels too! 🙂

So, moving on from ED is going to result in more stories… and I’m confident they will even better than what has gone before. Right now I’m close to completing Lords of Midnight – Shadeward 3 is up next… and the project will continue.

Thanks to all of you who have supported me in my writing all the way from my Oolite fan fiction and through the Elite Dangerous novels – I hope you’ll stick with me for more adventures in the void.

Share this:
At the Winter's Solstice, the First draft of the Lords of Midnight
Book of the Month