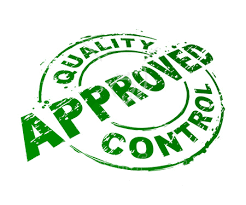 This is, as they say, is it

So much has happened since I last updated before Christmas that I hardly know where to start.

One thing at a time then.

The Kickstarter we were running. Frenetic, really frenetic activity in the last three days saw the total rise from a pretty pessimistic 7k short of the target, to blasting through it with more than a day to spare. The Kickstarter is funded! Do all Kickstarters have to be rollercoasters? It seems so.

What does this mean for Elite:Reclamation? Well it means some of you fine folk will get super special editions, boxed sets, hardback, paperbacks and all sorts of other goodies that Dan from Fantastic Books offered as pledge awards throughout the Kickstarter. There will be ‘normal’ paperback and hardback versions available to everyone else as well. 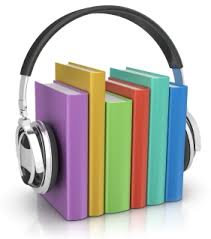 The audiobook version of Elite:Reclamation is certain and it’s going to be ..er.. Fantastic!

Then there’s the audiobook version. This is now a certainty and it won’t be me reading it. This may disappoint some of you (but it really shouldn’t) because it’s going to be read by someone far better at this sort of thing than me. I wish I could tell you who, but I’m sworn to secrecy right now. Suffice to say they have real mainstream sci-fi credibility and they’re booked!

Second draft came back from the editors with very minor tweaks indeed. It only took me a couple of hours to turn those around. I’ve also added in all the extras from my pledge awards on the original Kickstarter (characters, bits of dialogue, ship names – a handful still outstanding guys – time is ticking!). I’ve also tweaked the text based on having seen and played the Alpha, it’s made the battle scenes that much closer to the game. Fortunately that wasn’t too much work either.

Michael gave me a bit of insider stuff on things we haven’t seen in the Alpha. Certain weapon types, the ECM, hyperspace and so on, so I could tidy up the descriptions in the book. So that’s good too.

The starmap remains and we all know the score on that. Michael’s doing his utmost to help out.

All that means a third draft… which is ready. What’s next? It’s the big one, folks. 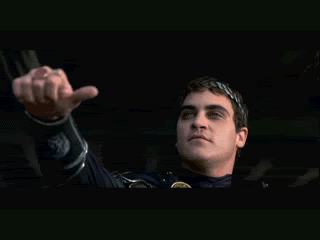 What will the outcome be?

To say I’m a bit nervous is an understatement. This is make or break, good or bad, thumbs up or thumbs down. I feel a bit like a gladiator in a Roman circus about to find out if I live or die… Ok, a bit melodramatic, but it’s definitely a milestone.

This has been almost a year in coming; planning, synopsis, research, plotting, characterisation, writing and now… the moment has arrived.

Is my book amazing enough to pass as Elite canon or not? Have the assumptions I’ve made been correct? Is my interpretation of the Imperials and their machinations on target? Have I done justice to all of you? Does my plot pass muster? Have I captured that essential ‘Elite-ness’? In short… Is Elite:Reclamation good enough to stand side by side with Elite:Dangerous?

I’m about to find out. See you on the other side.