And now the hard work begins No real substitute for hard work

A second draft is with Fantastic Books, a third draft is underway pending comments, but the writing itself has slowed to a trickle accompanied by something of a sense of relief. It was a pretty hard slog to bash out near enough 120k words.

You’ll have heard me say before that writing the story is only half the job. I’ve covered the ins and outs of editing, proofreading, critique, form, pace, characterisation and dialogue. That is all tidy up, polish, fine tuning. It turns the story from good to awesome. We’ve all seen the level of quality that Frontier themselves are aiming at, my view is that this book should be able to stand up to the same quality measure.

Dan at FBP said something very similar on his interview with Lave Radio. (If you haven’t listened, do – some great tips in there!) Quality is very important. We have to make this as good as we can.

It’s going to be a busy, complex thing.

Attention is beginning to turn towards the marketing side of things. It’s no surprise to see social media channels, websites, videos, podcasts and all sorts of other stuff coming to fore. You might think that given we’re five and a half months away from launch that it was a bit early – nothing could be further from the truth. You can’t just switch this stuff on and off, you’ve got to build it.

Personally I’m now going to start looking at all sorts of avenues to promote Elite : Reclamation, pitching it in different ways according to target. Dan’s talked about radio, magazines, websites, even television. The sky…. ahem… is the limit. There may be some kind of book signing tour. Stay tuned. It’s going to ramp up significantly at some point. There’s a tie-in between FBP and Frontier in terms of promotion. I don’t expect that to be dull. There’s the launch party too…

The three (currently – will there be more?) FBP Elite authors are going to be getting their heads down and cranking out some joint marketing. It’s going to be quite a show come March. I’m now pretty sure I may just have to take that time off work entirely, just to ensure I can get everything done. The rollercoaster continues!

Give peace a chance!

I’ve been stiring up all sorts of trouble in the last two weeks. Lave Radio ended up declaring war on me over the controversial subject of basic mathematics and radioactive waste dumping). Fortunately Kate Russell came to my aid as did a number of guns for hire. According to Josh Atack at Frontier, I’ve also caused ‘Plasma Cannon Gate’ in the last week at the Frontier offices when I called out Michael on whether or not that really was a plasma cannon on top of the Imperial Cruiser. Michael said it wasn’t, David (himself) said it was. Who’s telling the truth? Is there a split in the Frontier leadership? 😉 I’m sticking to the line that it was a Plasma Cannon, as you can’t have a ‘white’ laser. What we do know for sure is that there will definitely be plasma weapons in the final game. (Which is good, as I’ve got one in my book!)

Rest assured it’s all friendly banter. Mostly. I think. Pretty sure… Why is my HUD showing a target lock from an Orange Sidewinder….

Still looking for that starmap. Unfortunately it doesn’t seem to be imminent. I shall have to see if I can get Michael into a compromising position with Psykokow for blackmail purposes. Given the wealth of photoshop talent out there, that may not be too difficult to organise… 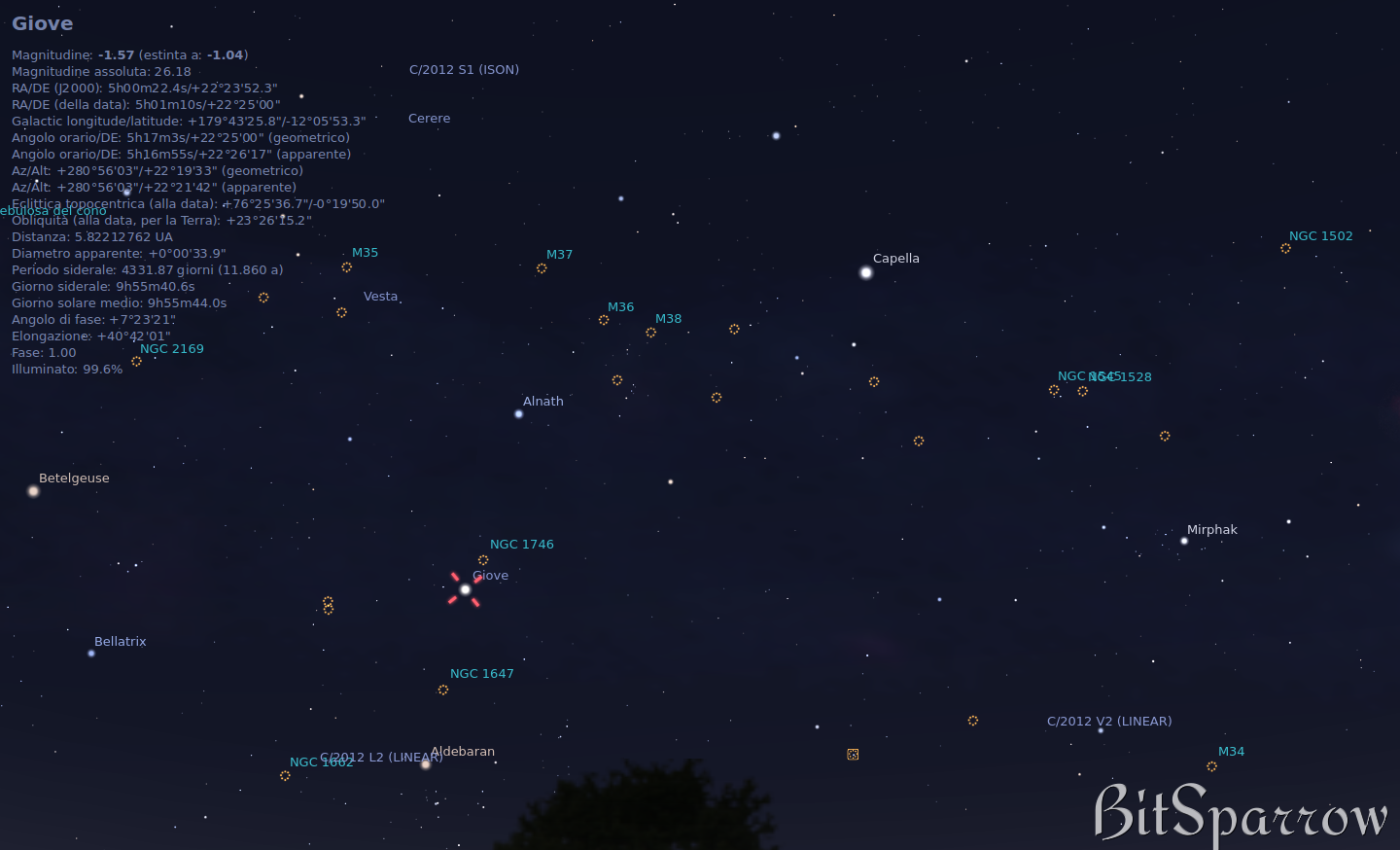 Apart from being able to play the game itself, that map is the only real thing standing between me and a potential finished book (subject to reader/editor feedback from FBP). Michael has a mammoth job here. Not only is he trying to simulate an entire galaxy, he says he’s making sure that all visible stars (as seen from Earth) are in their correct positions. That’s a mere 6,000 points of light. That’s before you start thinking about all the real exoplanets they’re planning to include and all the fictional locations they have to honour as part of the pledge rewards. Don’t envy that job to be honest!

It’s now mid-October. Alpha is not much more than six weeks away. 2013 is fading fast. You’ve probably noticed that there are more podcasts, updates and announcements coming out almost everyday. Things are hotting up, and it’s difficult to stay on top of everything. The community knows we’re entering the most exciting part of this development. The game isn’t far away now, the books are not bits of fan-fiction slapped on a forum page. This is the real deal.

What else? I’m up for the next podcast with the Elite-Anthology crew. They’ve started a, very good, new podcast, transmitting from a dark system near Riedquat (presumably aiming to be the best radio show on the other side of Diso). I won’t steal their thunder on the subject matter, but I think you’ll find it interesting, so stay tuned for that. What was I saying…? Ah yes, dialogue.

One of the things for the third draft has been including the pledge contributions (dialogue and minor characters in particular) into the story. Most of these I’ve been able to include without much problem, but two have fallen foul of the Frontier approval department, so I’ll have to contact my pledgers and see what we can do.

A revised synopsis is also with Frontier for comments, though I think Michael is a bit snowed at the moment, so it may be a while before I get a turn around on that. Detailed character bios are with FBP for the purposes of audiobook creation.

A small shout out to my youngest son – Josh ‘Disappointment’ Wagar. He entered a ‘Creepy House’ writing competition at our local library and has been told he’s won a ‘runners up prize’ so we’re off to pick that up on Saturday morning… which means he’s a prizing winning author at the age of ten, something I’ve yet to realise. Awesome news and I’m really proud of him. If I can negotiate the publishing rights i’ll post it up. (I think a bumper bag of Skittles may swing that for me…)

It’s all go. Phew. When I played Elite at school in the early 80s some of the non-geeks told me to get a life. I think I may have overcompensated…